United Arab Emirates, December 29 2022: The entry list for the Formula 4 United Arab Emirates Championship certified by FIA is filling up as the countdown continues towards the opening round. A capacity grid of exciting young talents will contest the five triple header events, meaning a total of 15 races, beginning on 13-14 January at DubaiAutodrome, and also featuring rounds at the new Kuwait Motor Town facility and the Abu Dhabi Grand Prix circuit at Yas Marina. All races will be live-streamed via the championship’s social media platforms. 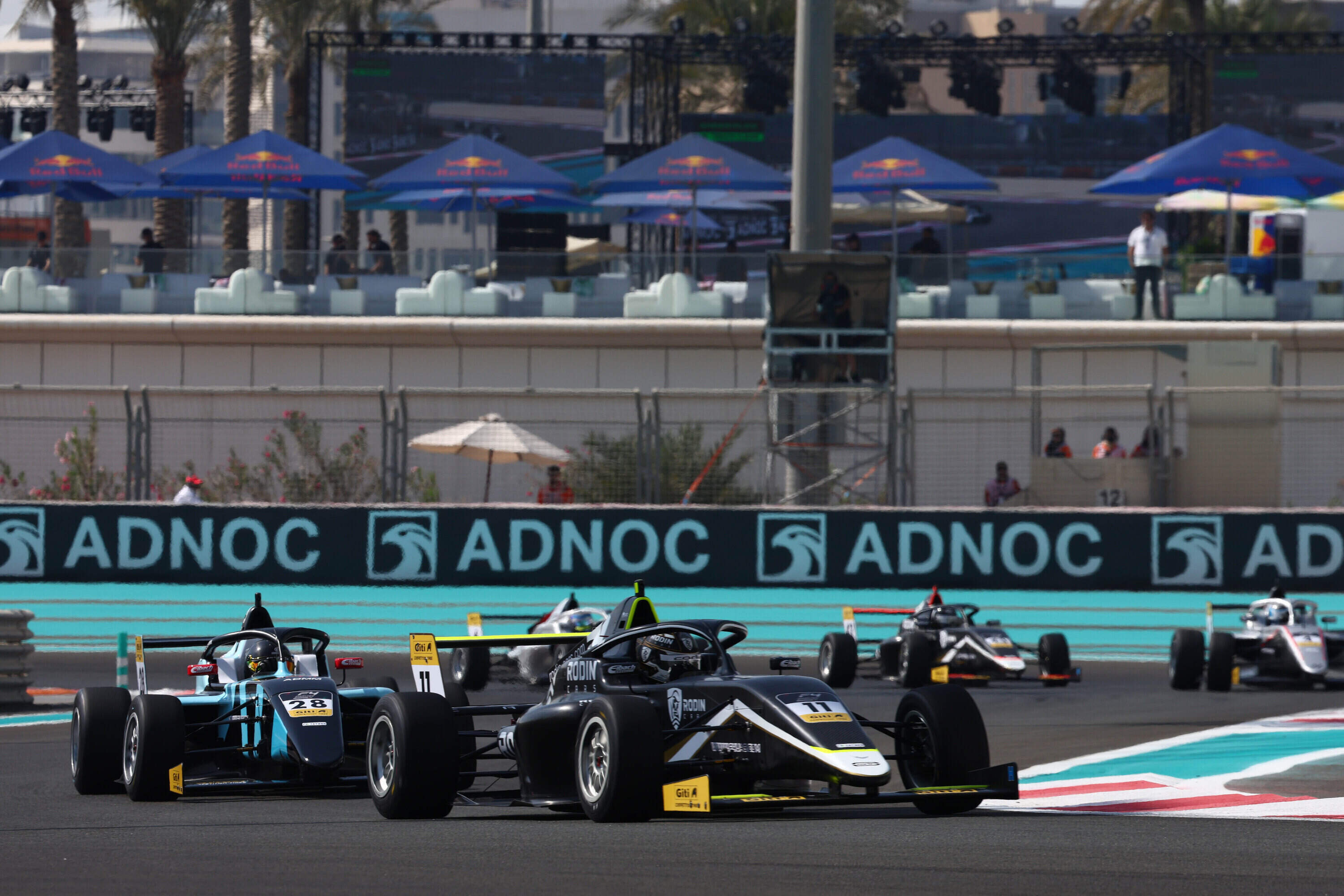 Prema driver Charlie Wurz won the F4 UAE title in 2022, and the Austrian son of ex-Formula 1 racer and Le Mans 24 Hours winner Alexander is expected to graduate up the ladder for 2023. The Italian team, as ever, will be a force this time around. It has already lined up McLaren F1 protégé Ugo Ugochukwu, who is part of the same management stable as Lando Norris; the American finished third in British F4 in 2022. He is joined by fellow 15-year-old Nicola Lacorte, the son of Italian sportscar racing veteran Roberto Lacorte.

Prema also gives assistance the Mumbai Falcons team, which has assembled a superb lineup. Australian James Wharton scored four wins in F4 UAE with Prema last term and is back for more, and is joined by Tuukka Taponen – the Finnish karting world champion has just joined Wharton as a stablemate on the Ferrari Driver Academy. India’s own Muhammad Ibrahim is also in the squad.

German squad PHM Racing made a strong impression in its first season of operation in its
domestic F4 series in 2022, and is out in force in the UAE. Noah Strømsted, the top-scoring F4 driver in the Danish championship of 2021, joins Valentin Kluss, who already has a year under his belt in Germany with the squad, as well as Singapore’s Akshey Bohra and German karting graduate Jakob Bergmeister – the latest in a racing dynasty following in the wheeltracks of grandfather Willi, father Tim and uncle Jörg.

The French are out in force too, with R-Ace GP accompanied by Saintéloc Racing, the experienced GT squad which has recently expanded into single-seaters. R-ace has entered Mexican Jesse Carrasquedo and Filipino Zachary David, who already have F4 race experience, plus home-grown Raphaël Narac and Georgian Alexander Abkhazava. SAINTéLOC’s line-up includes French pair Luciano Morano and Théophile Naël, plus Dane Theodor Jensen. 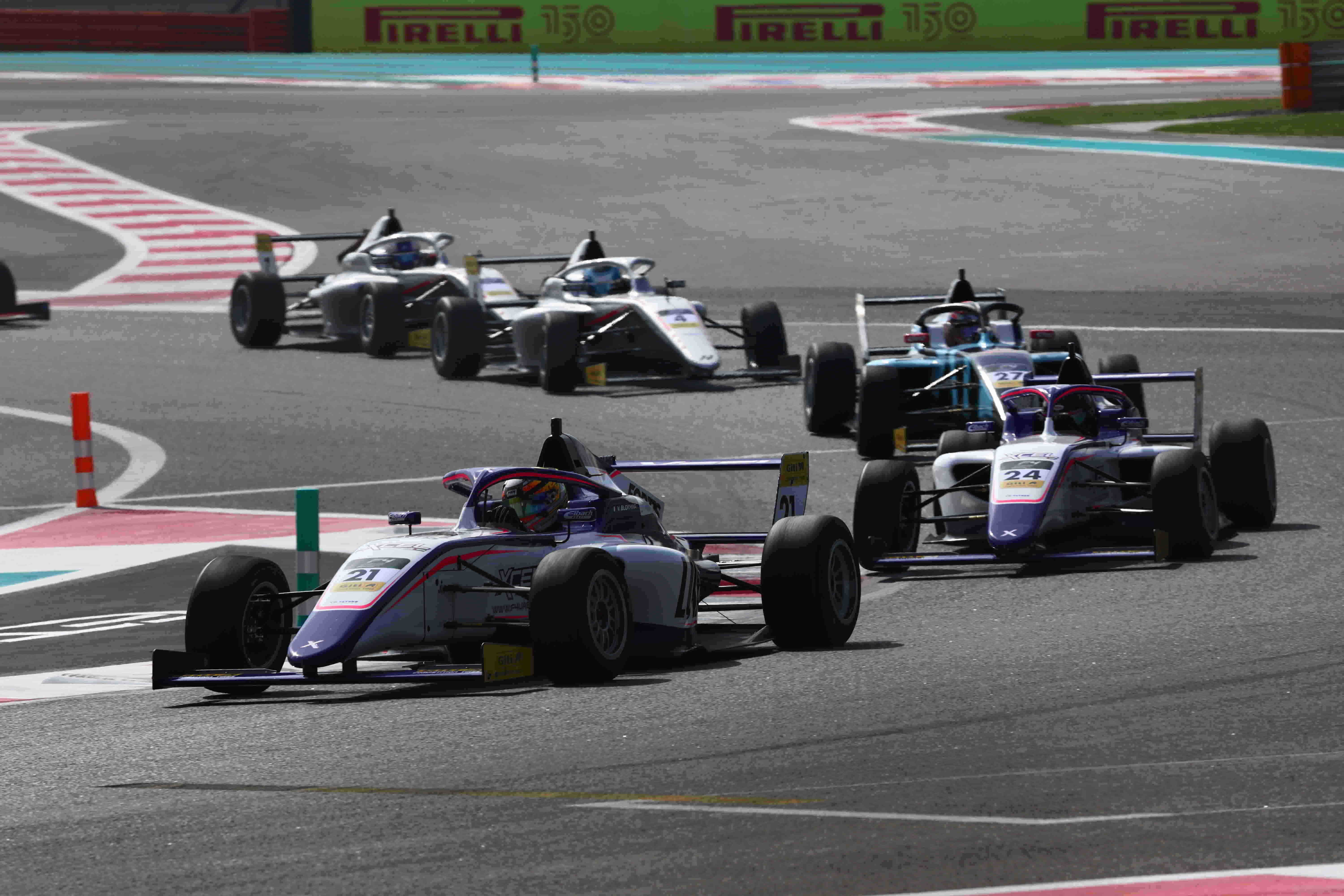 They will be joined by more talents in the build-up to the opening round, with British powerhouse Carlin, ace Dutch team MP Motorsport and strong Irish squad Pinnacle Motorsport all expected to name their drivers soon. It’s bound to kick off a thrilling series of races bursting with fledgling talent.

About EMSO
One of the oldest national organizations in the United Arab Emirates, the Emirates Motorsports Organization (previously the Automobile & Touring Club of the UAE), has played a leading role in the development of motorsport at both national and international levels since its inception in 1965.