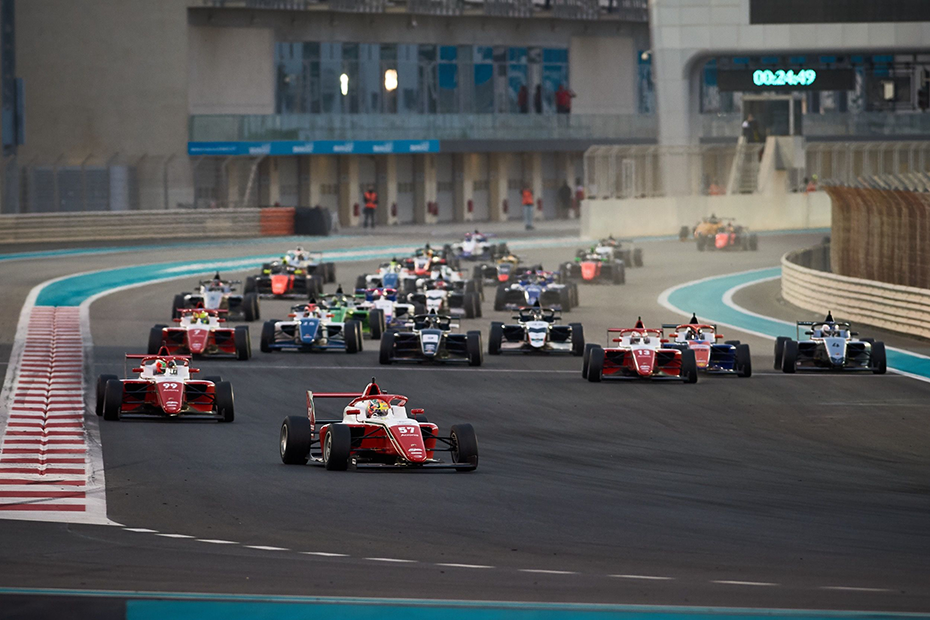 United Arab Emirates (August 4, 2022) – F4 UAE has announced its 2023 season provisional calendar, which sees the series expanding beyond the country for the first time with a round at the FIA Grade I, Hermann Tilke-designed Kuwait Motor Town. The five-stop season also includes two rounds apiece at the Dubai Autodrome and Yas Marina Circuit, and gets underway with a pre-season test in Dubai on January 9-10. In addition, the series will support the Formula 1 Abu Dhabi Grand Prix in November this year with a non-championship race.

The 2023 F4 UAE calendar mirrors that of the Formula Regional Asian Championship (FRAC), with the two series following the same format of three races per round, for a total of 15 races over the season. With no fewer than 28 expressions of interest already lodged with organizers, indications point to a record F4 UAE season.

The opening round is scheduled for January 13-14, following the two-day pre-season test at the Dubai Autodrome, after which the series moves to the Yas Marina Circuit for round two the following weekend. The championship then travels outside the UAE for the first time in its history when it makes its debut at the Kuwait Motor Town on February 2-3. Opened in 2019, and located 56km south of the capital Kuwait Town, the impressive 5.609km Grand Prix track configuration features 20 turns and runs anti-clockwise. 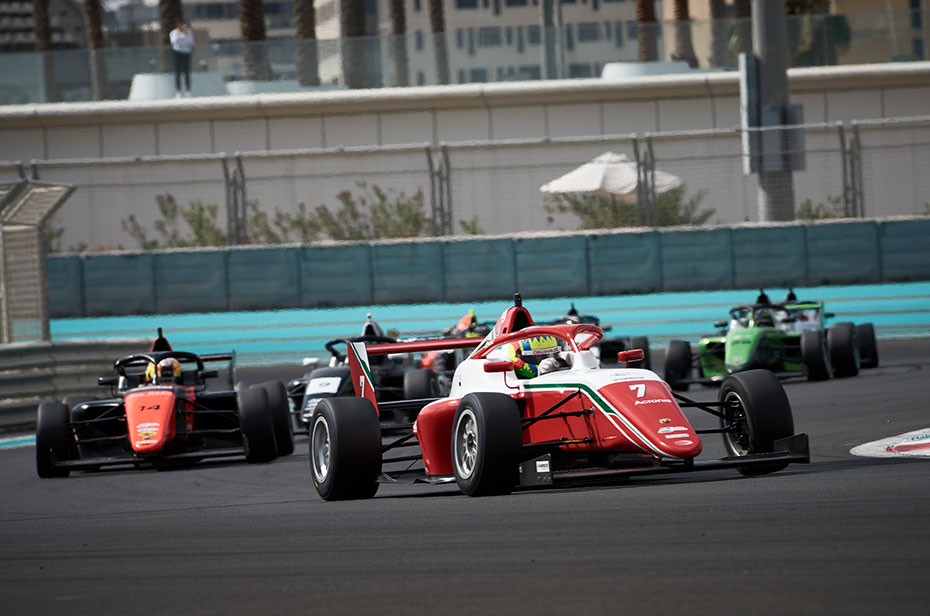 Returning to Dubai for Round 4 from February 11-12, the season finale will once again be held at the Yas Marina Circuit with the final triple header of the year on February 18-19.

In addition to announcing the provisional calendar, EMSO and newly-appointed promoter Top Speed have announced a non-championship race in support of the 2022 Formula 1 Abu Dhabi Grand Prix this November. As the final round of the Formula 1 World Championship, the Abu Dhabi Grand Prix will give junior single seater drivers an unrivalled opportunity to demonstrate their skill to the sport’s most influential decision makers.

One of the oldest national organizations in the United Arab Emirates, the Emirates Motorsports Organization (previously the Automobile & Touring Club of the UAE), has played a leading role in the development of motorsport at both national and international levels since its inception in 1965.

Issued by PR Plus Limited on behalf of Top Speed.